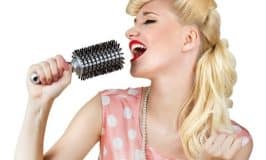 Voice acting is the art of reading a script and using your voice to bring that script to life by acting or creating a character, which is then referred to as a voice-over. Voice actors are also often called voice over talents and voice artists. You probably hear voice acting every day, but may not […]