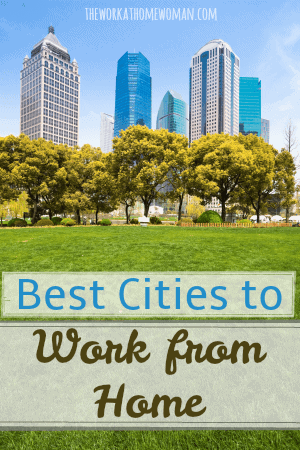 Working from home is a trend that doesn’t seem to be going anywhere any time soon. In fact, it seems as though more and more companies are adapting their offices and tasks to make working from home more plausible for their employees. This cuts down on costs for employers and makes employees happy, working from the comfort of their own homes.

Because this trend is growing, it’s possible for you to live anywhere you want, in any city you want, depending on your occupation. This begs the questions: What’s the best possible city to work in when you work out of your home? This list takes into account Internet speed, cost of living, the general happiness of citizens and even more.

The Best Cities to Work From Home

San Francisco is the perfect place to live if you work from home. It’s a fantastic city with a mild climate. Cost of living can get pretty expensive, but the city still offers fast Internet, great businesses and companies to work for, along with beautiful views and delicious food. The city is even working on getting Internet connections on public transportation vehicles.

Working for the government has never been easier. There are actually laws in place that mandate government agencies to allow their employees to work from home, so naturally, living there is a great place for a telecommuter. The access to the Internet and the fact that it’s a pretty cool city doesn’t hurt either.

Among the report’s finding:

Not only is Boston a beautiful city and rich in history, it was also named one of the coziest cities to live in. Enjoy working from home in the cozy city of Boston.

At the very top of Broadband Now’s list of best cities to work from home is Chattanooga, Tennessee. It’s no wonder, because 66% of the 540,000 people living in Chattanooga have access to some very fast Internet speeds. Add in the charm that Chattanooga has plus the low cost of living, and it’s no wonder that telecommuters absolutely love working in this city.

Since the metropolis of Kansas City reaches into two different states, you can have your pick of Midwestern living. Kansas City also comes close to the top of Broadband Now’s list of telecommuter cities. Recently, Google Fiber was installed in the city, which makes the broadband speed 133% faster than in other cities in America. It’s hard to beat that.

As for Kansas City itself, it is home to several sports teams and big corporations. Plus, there’s nothing like Kansas City barbeque! This would be an excellent place to call home.

If beach living is your calling, Virginia is a great place to settle down. Since 63% of its residents can access Verizon FiOS’s fiber-to-the-home, you can be sure to appreciate the beach views even more as you lounge on the boardwalk and work.

If technology is your area of expertise, you may want to consider living in Phoenix. It’s home to several tech conferences, like the Catalyst Conference which will be hosted by Girls in Tech this year. Don’t worry about the travel costs and still enjoy an educational conference. Plus, if you aren’t crazy about the winter cold, Phoenix is a great place to live. 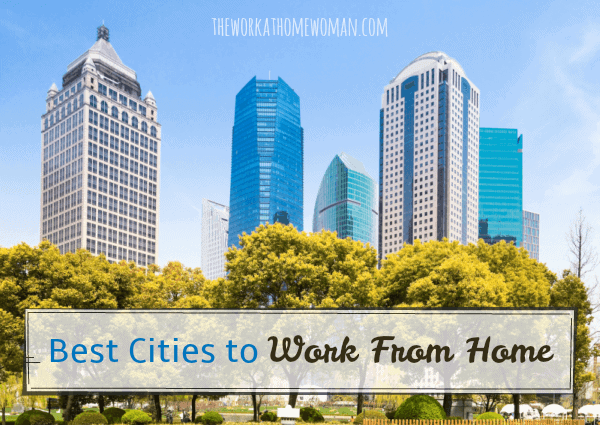 Salt Lake City was voted one of the best places to find a job, so if you’re looking for one, you may want consider this city. If you’re into the outdoors, Salt Lake City has plenty of opportunities for biking, hiking and adventure sports. After a hard day at work inside, you’ll be able to enjoy some exercise outside. Don’t forget your skis.

Another place known for its fitness component, Colorado Springs is a beautiful place to live. Colorado Springs has more than 40 Internet providers, so you will have plenty to choose from as you set up your home office.

Amazingly enough, Cedar Falls, Iowa, has 100% fiber optic coverage in the city. If you don’t want to live in a huge metropolitan area, the city only has 40,000 residents. You won’t feel like you’re being crowded, plus the cost of living is fantastic. Since fiber optics are the fastest form of broadband Internet technology, you’ll be able to upload and download files in no time. Plus, Netflix won’t take nearly as long to buffer.

While New York City is a pretty cool place to live, you may enjoy Syracuse a little bit more. It’s super close to the city that never sleeps, but the prices you’ll pay for real estate and other necessities will be so much cheaper. It’s the perfect place to telecommute, especially if your company is based out of New York City.

If you want to telecommute from a city rich in culture and music, you may want to consider living in Austin, Texas. Ranked as the 10th healthiest city in America, you might also be doing yourself a favor if you want to get fit. Not to mention, Austin was given a solid A when it comes to being one of the happiest cities in the United States.

These American cities may be great for some telecommuters, but maybe if your job allowed you to live anywhere, you would choose a foreign country. Check out these top three cities to telecommute in different countries.

It may be very expensive to live there, but Vancouver constantly shows up on best cities lists. With a nice climate and beautiful views, it’s not hard to see why people really think it’s the best place to live. If you want to work from Vancouver, you won’t have too much of a culture shock. It’s an English-speaking city, so there won’t be a language barrier. If you are environmentally conscious, you’ll be pleased to know that Vancouver is ranked the 10th cleanest city in the world.

Known for its great health care and childcare, Denmark could be a really great place to call home. There are tons of activities to do in warm weather, plus it’s also a very safe place to live. Denmark is one of the top 10 countries when it comes to Internet speed, so working from home won’t be a problem for you.

Since Seoul has the best broadband Internet penetration of any city in the world, you really can’t go wrong when it comes to living there and working from home. Even if you would rather work in a café somewhere, the Internet is available in lots of locations, making it easy for you to work on the go. Not to mention, trains, buses, and subways have Wi-Fi available. Public transportation is very cheap, and food and housing are affordable as well. What’s not to love about Seoul?

There are great cities all over the world that you, as a telecommuter, can call home. The telecommuting trend won’t go away, so make the most of it by living in your dream city. 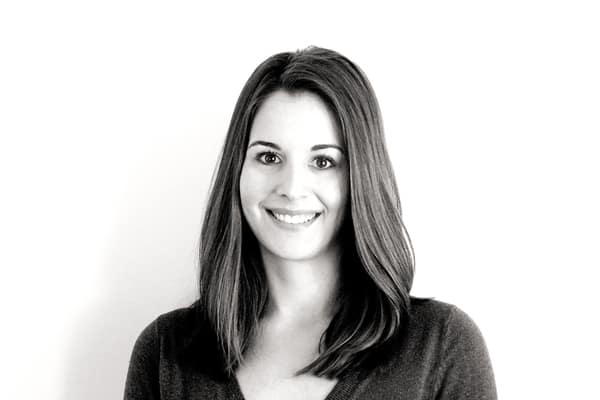 Sarah Landrum is a freelance writer and career blogger sharing advice on finding happiness and success in life and at work. You can find her dishing out advice with a side of wit on Twitter and her career advice blog, Punched Clocks. 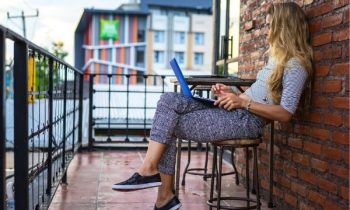 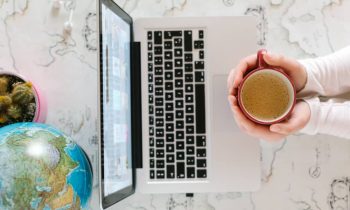 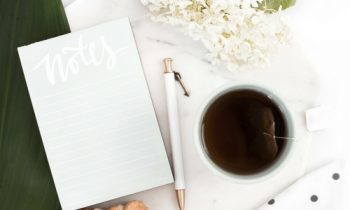