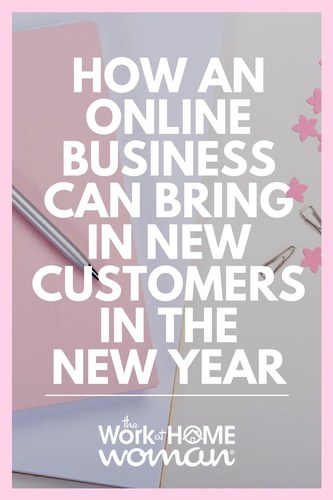 When it comes to the success of an online business, visibility is what ultimately sets it apart from the crowd. Online competition is fierce, and there are hundreds of other Internet-based companies in your industry clawing for the same set of customers. Leading them to your business, then, becomes a game of staying at the forefront of their minds and knowing how to give them what they want.

Social media marketing has made it much easier to stay in touch with your customers, but it isn’t enough to occasionally update your Facebook feed, send out e-newsletters, and rely on a few hashtags to do the job for you. The upcoming New Year offers people a chance to re-examine themselves and set goals for their businesses in the next year.

Don’t wait until this year ends to do the same for your business – make it your mission now to attract new customers in the New Year by trying out the following initiatives.

I’ll be the first to admit that this advice is sort of uninspired. ‘All you have to do is buy advertising, wow I never thought of that!’ I get it, but I also know that, despite the fact that 24 million small businesses now use Facebook, many of them haven’t looked at Facebook advertising in a long time. Frankly speaking, Facebook ads used to be crummy, but the social media site has done quite a bit to change that, largely in an attempt to make paid social marketing easier for small businesses. It is now ridiculously simple to target your ads, and you can be as specific or as broad as you want when setting up your campaign. Facebook ads are also pretty inexpensive and don’t need to run nonstop for months on end, so give them a shot and, if you don’t like what you see, end the campaign.

Referral marketing is an effective and time-tested way to find new customers – 82% of small businesses surveyed by Constant Contact said that referrals were their main source of new business. There is no reason why you shouldn’t be able to take advantage of referrals as an online business. And, while you can expect some referrals from your current customers, you cannot rely on them alone. Instead, be proactive. Online networking is a great way to meet the types of people who can refer new business to you. Tweet other people in your industry, comment on blog posts, join a community on Google+ – work on making a name for yourself and your brand. The more visible you are, the more visible your company is. 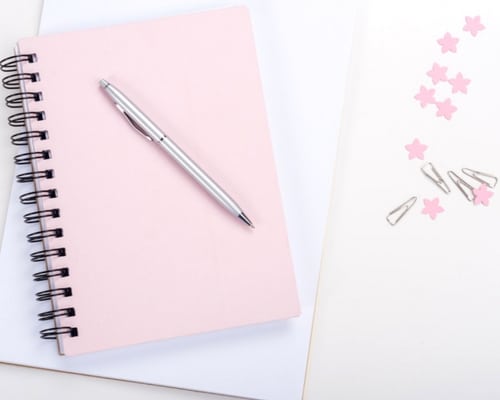 People love familiarity, and I can understand why some small business owners wouldn’t want to update a seemingly functional site. However, if you are letting your site stagnate, it doesn’t matter how many new people find your page – they aren’t going to buy anything if your site isn’t easy to use. A study on UI engineering found that most people won’t give up on a task unless it takes more than three clicks. Though this study is older (it was finished in 2003), the principles still hold – no one wants to dig through a site to find what they are looking for. Take an objective look at your page and, at the very least, give it a little polishing. Otherwise, all of your other marketing efforts will be a waste.

Every company wants to find new customers so, while consumer spending may be higher this year, you will still need to reach out to bring people to you. As the New Year approaches, take its arrival as an opportunity to rethink your current marketing strategies and try something new. Buy a week of Facebook ads, retweet a couple of posts, and play around with your site. You may be surprised by what a few small changes can do! 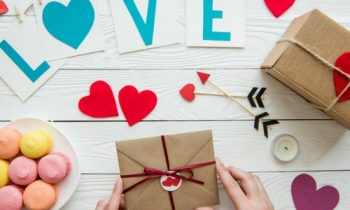 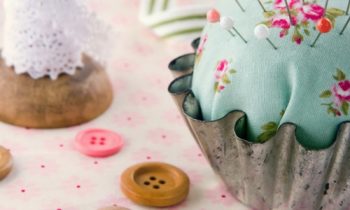 How to Increase Etsy Sales After the Holiday Rush